Weather explains the day to day situation of the atmosphere. It can be hot, sunny, rainy, windy, cloudy or snowy. The climate, on the other hand, means the average of the weather in a particular region based on the average weather for over thirty years or more.

Factors that are taken into account while observing weather are:

The weather is a dynamic phenomenon and is constantly changing due to change in temperature and humidity in the atmosphere while climate implies what is expected to occur in the atmosphere rather than the real conditions. Weather can be different from climate on any particular day.

The science of monitoring and analysing the atmosphere and forecasting its weather and climate is known as meteorology. People who are involved in the study of climate and weather are called meteorologists.

Measuring the components of the weather

Celsius is the measure of temperature which is measured with the help of digital thermometer. The thermometers can be installed in a Stevenson Screen to make sure that the temperature is taken in an environment where there is shade. Stevenson screen is basically a wooden box with slanted sides, a roof with a slope and legs to keep the screen away from the ground. The white paint helps to reflect the sun.

It is measured with the help of a rain gauge. The rain gauge is generally anchored to the ground. The upper top f the gauge is around 30 cm above the surface that ensures that splashes of rainwater do not affect the output. The depth of the rain is measured in millimetres which can be read from the side of the container.

An anemometer is used to measure the speed of the wind. It should be kept at arm’s length, above the head to enable the rotation of the cups without any obstruction. The strenght at which the wind is blowing is measured in knots.

There are many kinds of clouds. Often, meteorologists observe the kind of cloud movement in the atmosphere to ascertain the type of weather that is affecting an area.

Clouds are classified according to shape and height. The different kinds of clouds are named based on Latin terms, e.g. nimbus clouds are responsible for bringing rain, stratus clouds look like layers.

The important clouds that you need to know about are: 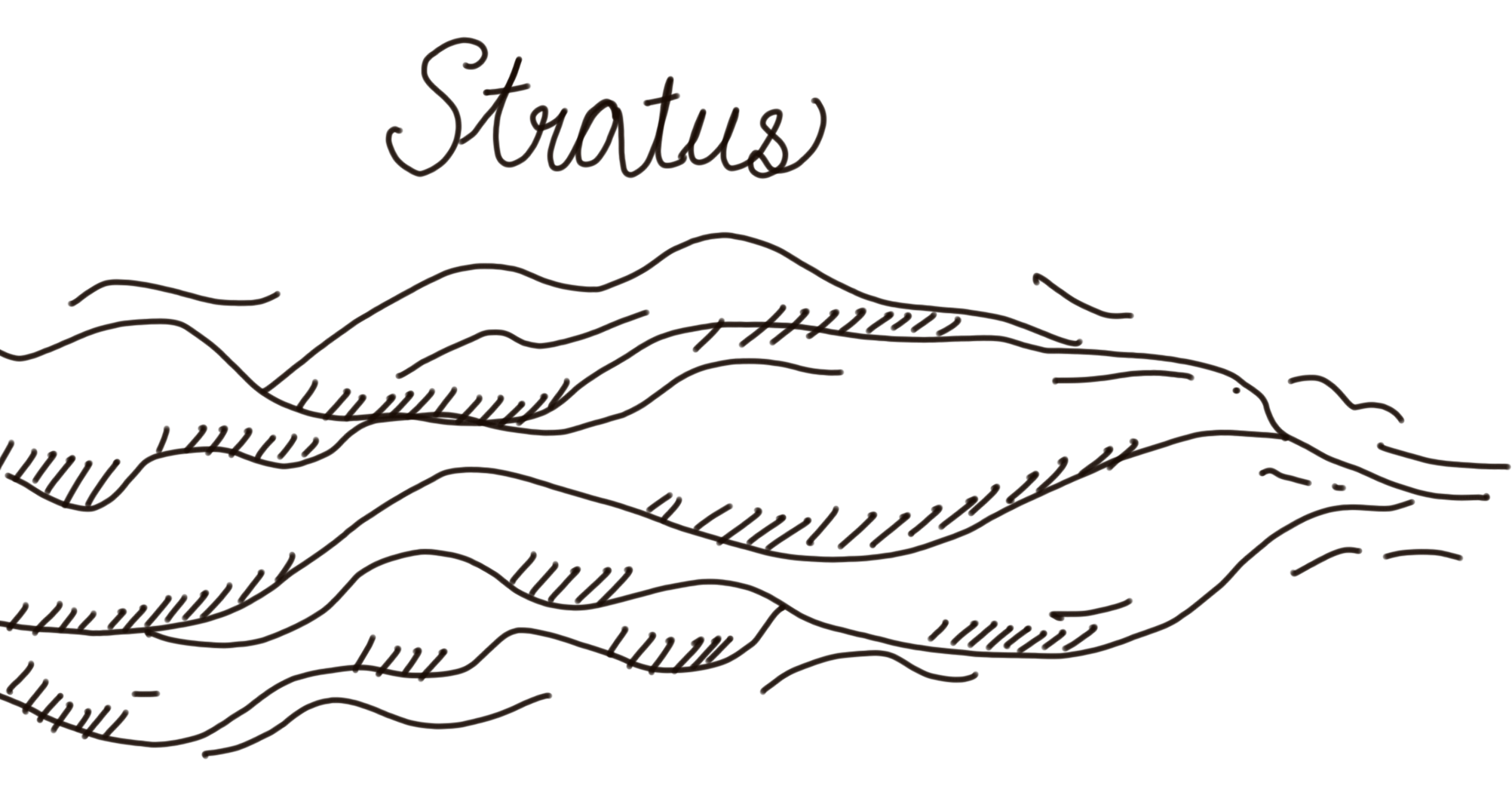 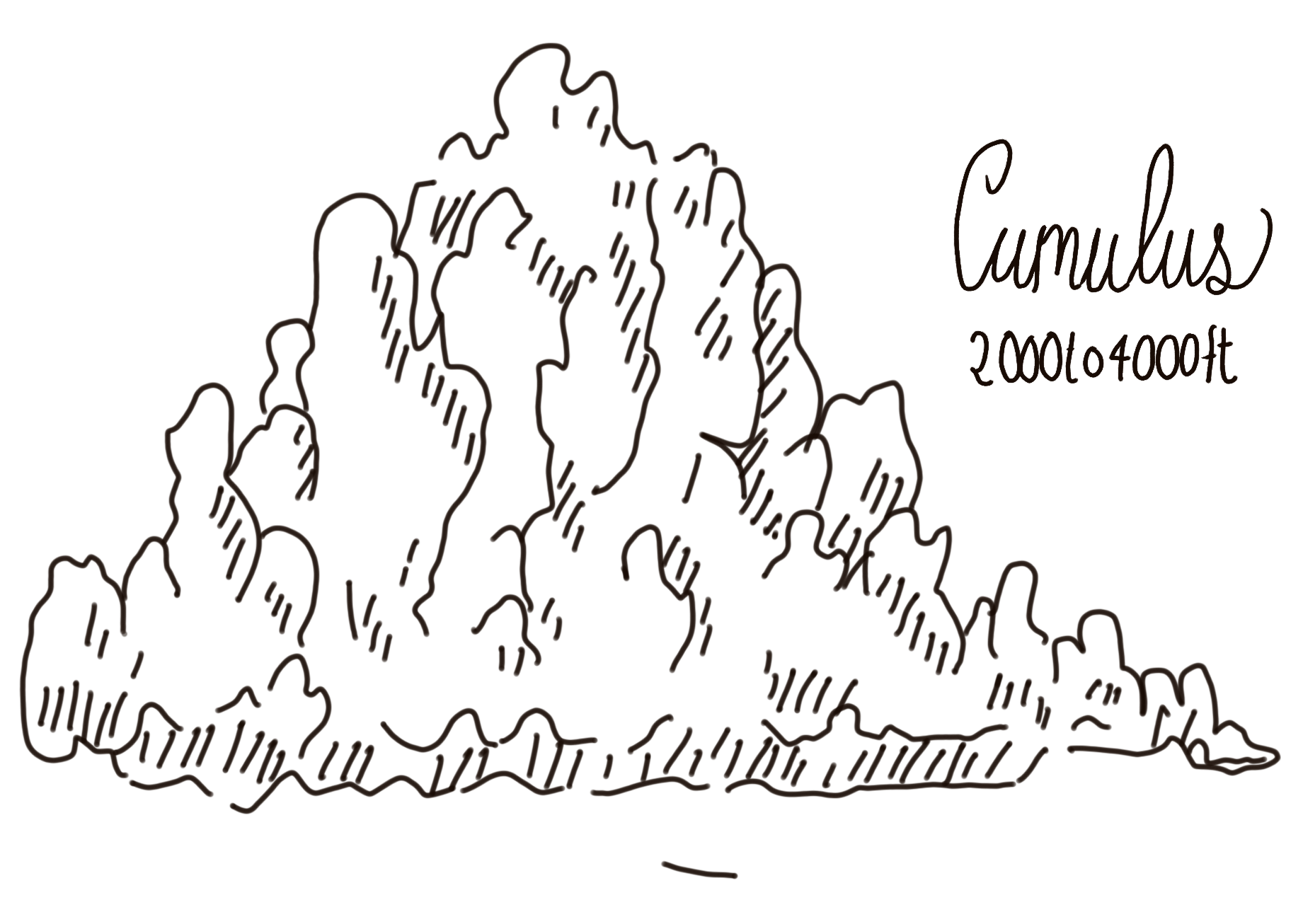 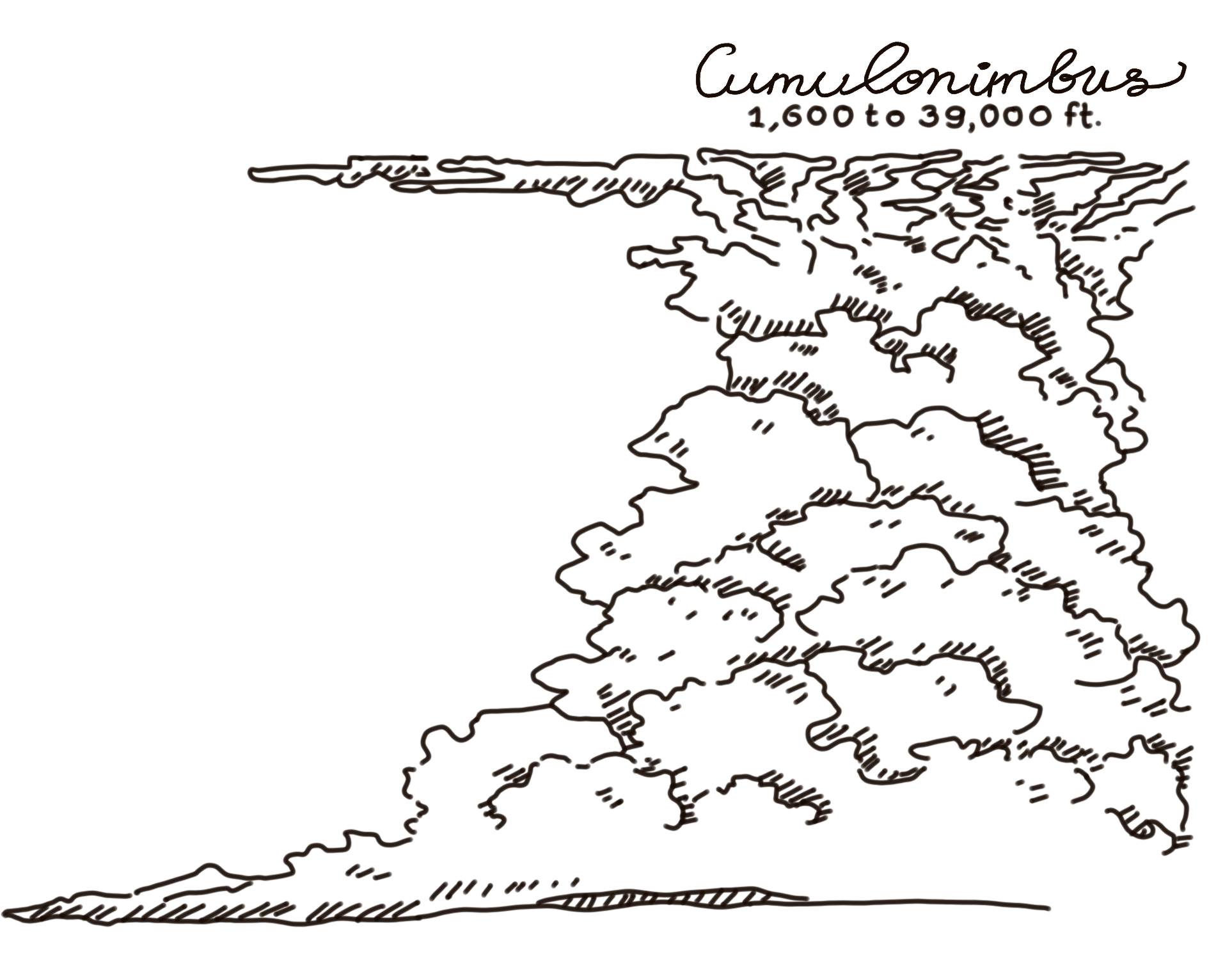 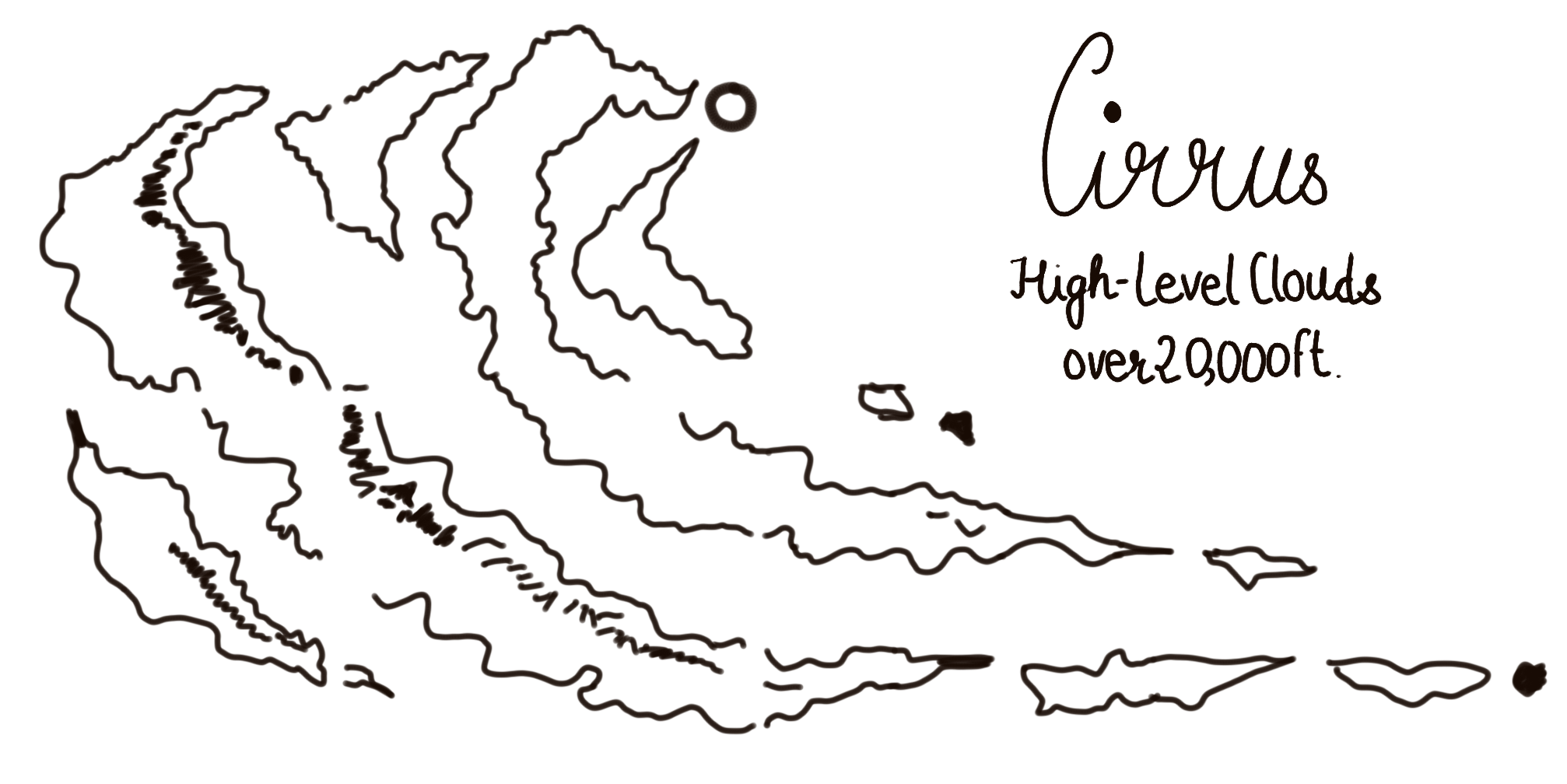 Cloud cover is perceived (not measured) in units called oktas. Each okta expresses one-eight of the sky covered by clouds.

Sources of data for weather forecast

The weather forecast that we see on TV is produced using a huge pool of data that is collected and analysed by super-computers.

The three major sources of data are:

The relative humidity is computed by recording the difference in readings of the thermometers when water evaporates from the wet bulb, lowering its temperature.