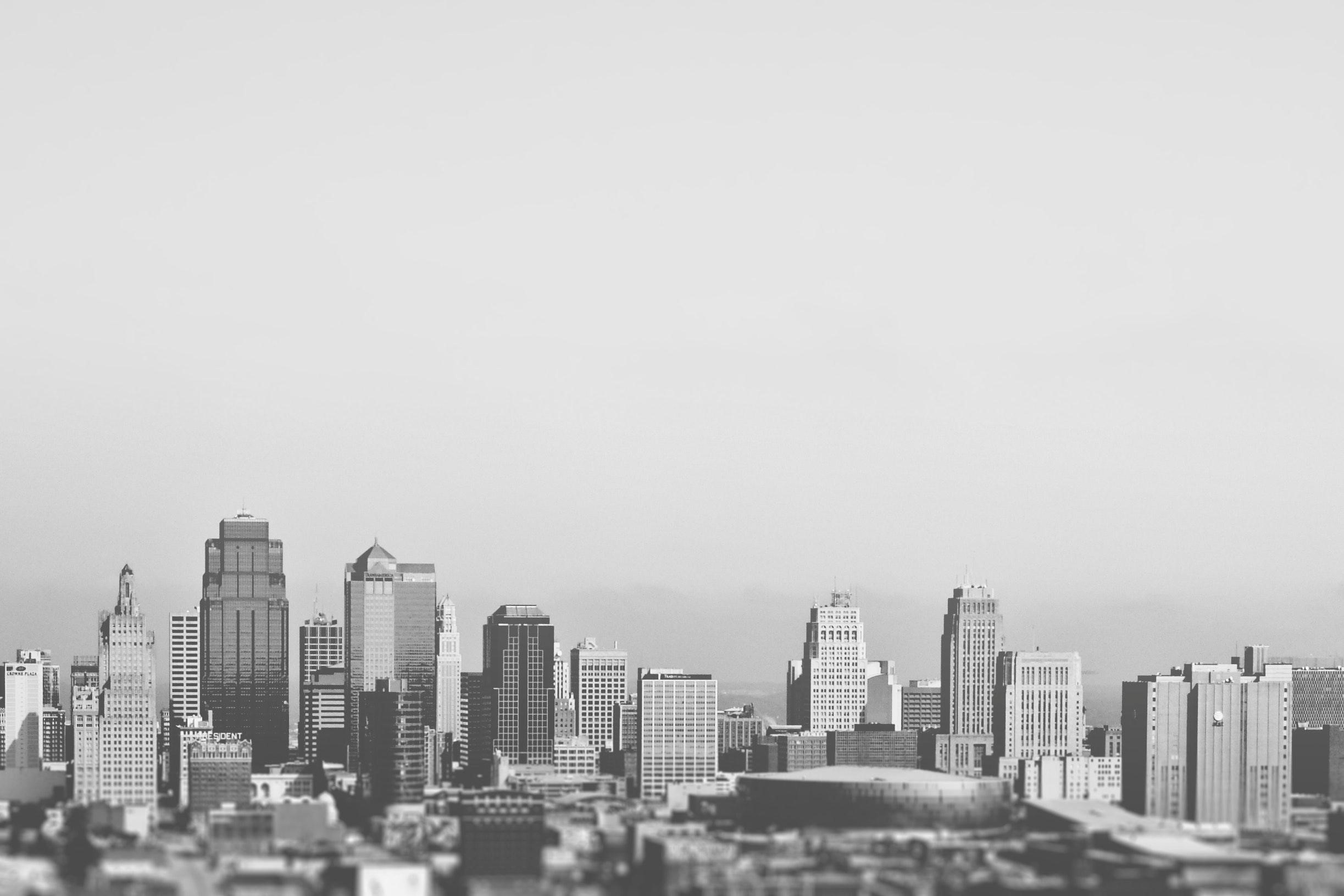 Depending on services available, size and functions rendered, urban centres are assigned as a town, city, million cities, conurbation, metropolis.

The notion of ‘town’ can best be explained by relating it to ‘village’. Population size is not the only measure. Functional differences between villages and towns may not always be clearcut, but distinct functions such as manufacturing, wholesale trade, retail and professional services are present in towns.

A city may be viewed as a leading town, which has surpassed its local or regional competitors. Lewis Mumford had said, “ the city is, in fact, the physical form of the highest and most complex type of associative life”. Cities are much bigger than towns and have a larger number of commercial functions. They tend to have transportation terminals, influential financial institutions and provincial administrative offices. When the population passes the one million mark, it is assigned the status of a million city.

The word conurbation was given by Patrick Geddes (1915) and used for a large area of urban development that emerged from the merging of formerly separate towns or cities. Greater London, Chicago, Tokyo and Manchester are examples.

This Greek word meaning “great city”, was generalised by Jean Gottman (1957) and signified ‘super- metropolitan’ area extending, as a union of conurbations. The urban landscape ranging from Boston in the north to south of Washington in the U.S.A. is the best-known example of a megalopolis.

A megacity or megalopolis is a common term for cities together with their outskirts with a population of more than 10 million people. New York was the first to achieve the status of a mega city by 1950 with a total population of approximately 12.5 million. The number of megacities is now 31 which is predicted to rise to reach 41. The number of megacities has risen in developing countries in the last 50 years in comparison to the developed countries.

The settlements in developing countries experience various problems, such as the unsustainable density of population, overcrowded housing and streets, shortage of drinking water facilities. They also lack basic infrastructural facilities such as electricity, sewage disposal, health and education facilities.

People throng cities to avail of employment possibilities and civic comforts. Since most cities in developing countries are unorganised, it creates severe overcrowding. Lack of housing, vertical extension and growth of slums are marked features of modern cities of developing countries. In many cities, a large proportion of the population resides in inferior housing, e.g. squatter settlements and slums. In most million-plus cities in India, one in four residents lives in unauthorised settlements, which are expanding twice as quick as the rest of the cities. Even in the Asia Pacific nations, around 60% of the urban population resides in squatter settlements.

The decreasing job opportunities in the rural, as well as small urban areas of the developing countries, is continuously pushing the population to the urban areas. The huge migrant population creates a pool of unskilled and semi-skilled workforce, which is already overfilled in urban areas.

Cities in developing countries experience several social ills. Inadequate financial resources fail to produce sufficient social infrastructure providing to the primary needs of the large population. The available health and educational facilities remain beyond the grasp of the urban poor. Health indices also show a dim picture in cities of developing countries. Lack of education and employment tends to exacerbate crime rates. The male selective movement to the urban areas declines the sex ratio in these cities.

The vast urban population in developing countries not only uses but also dispose off a large quantity of water and all sorts of waste substances. Several cities of the developing countries even find it very difficult to render the minimum needed quantity of fresh water and water for household and industrial uses. An inappropriate sewerage system generates unhealthy conditions. Extensive use of traditional fuel in the home, as well as the industrial sector, critically pollutes the air. The domestic and industrial excesses are either let into the common sewerages or discharged without processing at unspecified places. Enormous concrete structures constructed to sustain the population and economic create heat islands.

Cities, towns and rural settlements are connected through the movements of goods, people and resources. Urban-rural linkages are of critical interest in the sustainability of human settlements. As the swelling of the rural population has outpaced the creation of employment and economic opportunities, the rural-to-urban movement has firmly increased, especially in the developing countries, which has put a tremendous burden on urban infrastructure and services that are already under severe stress. It is essential to eradicate rural poverty and to enhance the quality of living conditions, as well as to generate employment and educational opportunities in rural settlements. The full benefit must be taken of the corresponding contributions and linkages of rural and urban regions by balancing their different economic, social and environmental demands.