Fast urban growth is a modern phenomenon. Until modern times, few settlements entered the population size of more than a few thousand residents. The first urban settlement to arrive at a population of one million was the London city by about. A.D. 1810 By 1982 nearly 175 cities in the world had crossed the one million population mark. In the present time, 54 per cent of the world’s population resides in urban settlements in comparison to only 3 per cent in the year 1800. 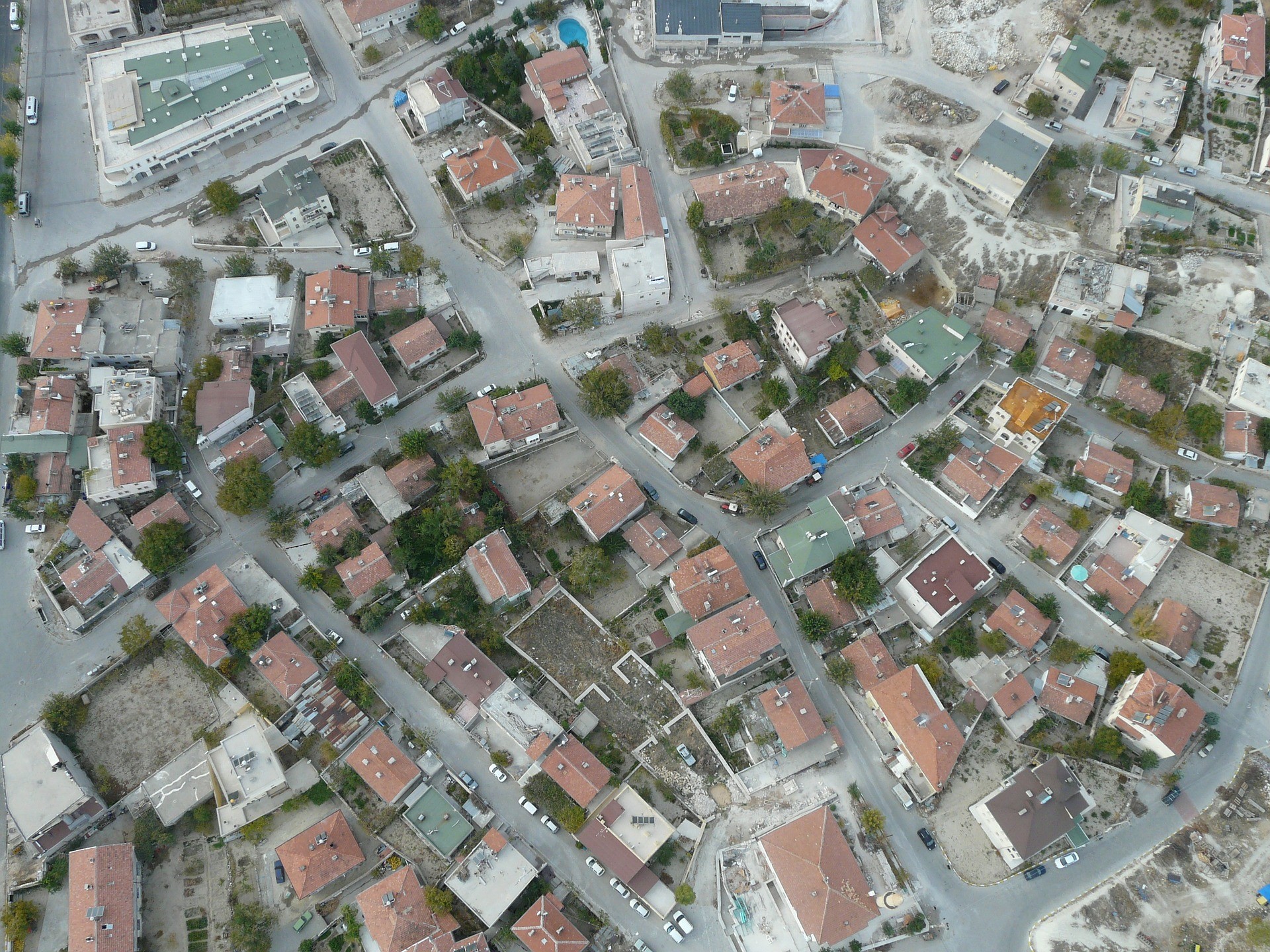 The interpretation of urban areas differs from one country to another. Some of the general basis of classification is the size of the population, and administrative setup and occupational composition.

It is an important criterion adopted by most countries to describe urban areas. The lower limit of the population size assigned as urban is 1,500 (Colombia), 2,000 (Argentina and Portugal) 2,500 (the U.S.A. and Thailand), 5,000 (India) and 30,000 ( Japan). Besides the size of the population, the density and part of non-agricultural workers are taken into consideration in India. Countries with a low density of population may prefer a lower number as the cut-off value compared to densely populated countries. In Denmark, Finland, and Sweden all areas with a population size of 250 persons are called urban. The minimum population for a town is 300 in Iceland, whereas, in Venezuela and Canada, it is 1,000 persons.

In some countries, such as India, the important commercial activities in addition to the size of the population in assigning a settlement as urban are also taken as a criterion. Likewise, in Italy, a settlement of more than 50% of its economically productive population involved in non-agricultural pursuits is called urban. India has set this criterion at 75%.

The administrative structure is a criterion for assigning a settlement as urban in some countries. For example, in India, a settlement of any size is categorised as urban, if it has a municipality, Notified Area Council or Cantonment Board. Similarly, in Latin American nations, such as Brazil and Bolivia, any administrative capital is recognised as urban irrespective of its population size.

Location of urban centres is analysed with reference to their function. For example, the sitting demands of a holiday resort are quite distinct from that of an industrial town, a seaport or a military centre. Strategic towns require places extending natural defence; mining towns demand the proximity of economically valuable minerals; industrial towns usually require local energy supplies or raw materials; tourist centres need attractive landscape, or a marine seashore, a spring with medicinal water or old monuments, ports need a harbour etc. Sections of the initial urban settlements were based on the availability of water, fertile land and material for buildings. Today, while these factors remain valid, modern technology performs a vital role in discovering urban settlements distant from the source of these materials. Piped water can be provided to a faraway settlement, the building material can be carried from long distances. Apart from the site, the circumstances play an important role in the development of towns. The urban centres which are positioned close to an important trade route have undergone rapid development.

The initial towns were centres of administration, industry, trade religious importance and defence. The importance of defence and religion as distinguishing functions has diminished in general, but other functions have entered the list. Today, several new functions, such as residential, recreational, transport, mining, manufacturing and most recent activities associated with information technology are conducted in specialised towns. Some of these functions do not necessarily need the urban centre to have any significant relationship with their neighbouring rural areas. In spite of towns playing multiple functions, we refer to their principal function. For example, Sheffield as an industrial city, Chandigarh as an administrative city, London as a port city and so on. Large cities have a rather greater variety of functions.

Furthermore, all cities are dynamic and over a period may evolve new functions. Most of the early 19th-century fishing ports in England have now also grown as tourism. Many of the old market cities are now known for production activities. Towns and cities are categorised into the following classes. Administrative Towns National capitals,  in which the administrative offices of central governments, such as New Delhi, Canberra, Washington D.C., and London, Beijing, Addis Ababa etc. are called administrative cities. Provincial (sub-national) cities can also have administrative functions, for example, Albany (New York), Chennai (Tamil Nadu), Victoria (British Columbia).

Agricultural market towns, such as Kansas City and Winnipeg; financial and banking centres like Amsterdam and Frankfurt; large inland centres like St Louis and Manchester; and transportation links such as Baghdad, Agra and Lahore have been significant trading centres.

Places of pilgrimage, such as Mecca, Jagannath Puri, Varanasi and Jerusalem etc. are considered cultural cities. These urban hubs are of great religious importance.

Additional functions which the cities offer are health and sport (Miami and Panaji), manufacturing (Pittsburgh and Jamshedpur), mining and quarrying (Broken Hill and Dhanbad) and transportation (Singapore and Mughal Sarai).

CLASSIFICATION OF TOWNS BASED ON FORMS

An urban settlement may be linear, star or crescent-shaped and square. In fact, the form of the settlement, style of buildings and architecture and other constructions are a result of its historical and cultural traditions. The roads expand from the govt headquarters such as Piazza, Arat and Amist Kilo roundabouts. Mercato has markets which grew with time and is supposed to be the largest market between Johannesburg and Cairo. A multi-faculty university, several good schools and medical colleges make Addis Ababa a good educational centre. It is a terminal station for rail route of the Djibouti-Addis Ababa. Bole airport is a comparatively new airport. The city has seen rapid growth because of its multifunctional character and being a large nodal centre established in the centre of Ethiopia.