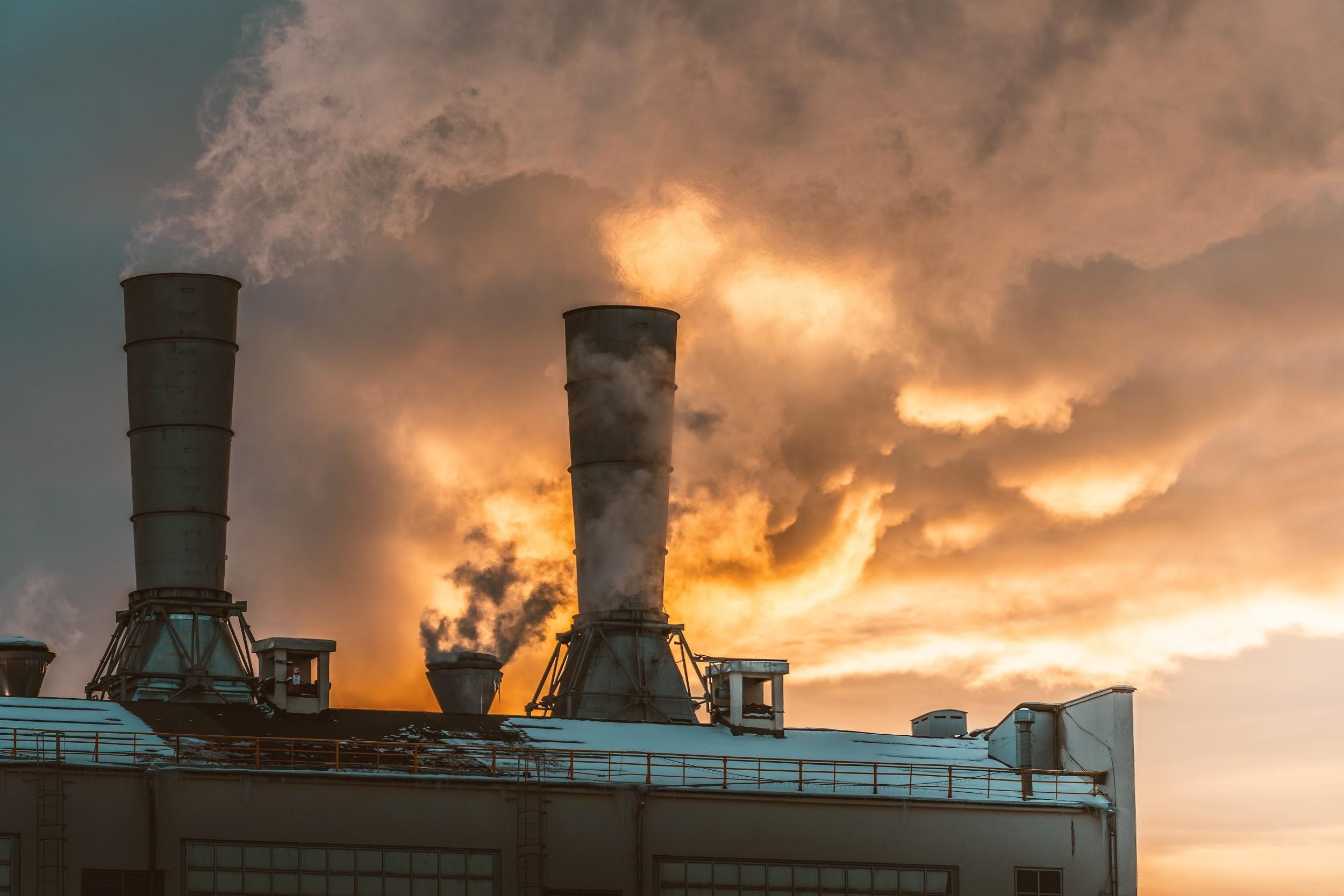 Environmental threats that come with the increasing economic activities are: