Some deserts around the world lack rainfall entirely or lack water. The annual rainfall can be small of about 5 to 10 inches and is quite inconsistent. In some areas, torrential rains also occur which leads to destructive effects in the desert. Rainstorm can accompany several inches of rainfall within a few hours. This leads to destructive effects as these rainstorms drown the people camps in the desert and flood the houses made of baked muds in the oasis. These rainstorms along with the wind forms various features of the desert. Let’s have a look at them one by one.

Wadi – It is an Arabic term used for a valley. These are also known as dry riverbeds as these areas are filled with water only when there is heavy rainfall. The wadi is different from other valleys because these are usually cut and eroded by water but inconsistent water supply due to the short rainy season makes them dry for most time of the year. The process of deposition is the main action force working in this region because of the fact that water tends to dry up and leave the sediments brought with it in this region. 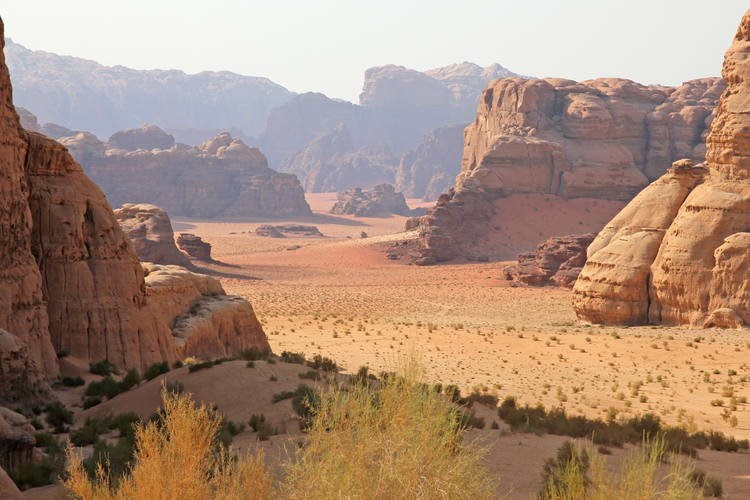 Playas – Playas are the regions of dry land found below the sea level. Fine grained sediments like salts are found in these flat regions. The surface of the lake is rough and hard in the dry season whereas it gets soft and wet in rainy season. The water forms a tiny hole depicting the presence of very shallow lake in the desert. 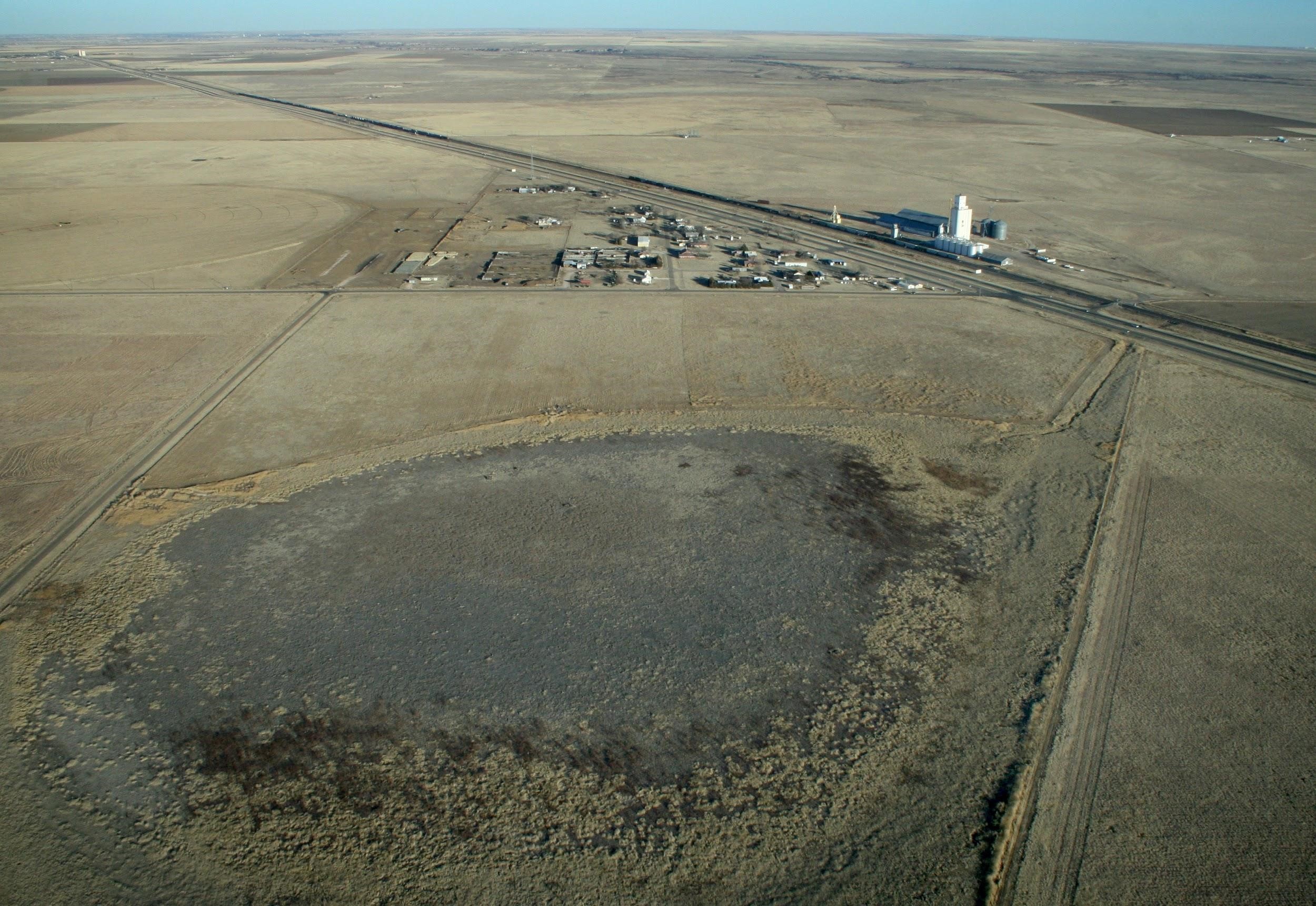 Alluvial Fans – These are seen in the areas where flash floods occur periodically. A large funnel shaped basin is often present at the upper part which further forms a narrow stream. This stream then unfold into an alluvial fan at the end of its course. The alluvial fan also works as a habitat of flora and fauna. Most of the desert species are found flourishing near these fans due to the presence of the nutritional sediments and water. 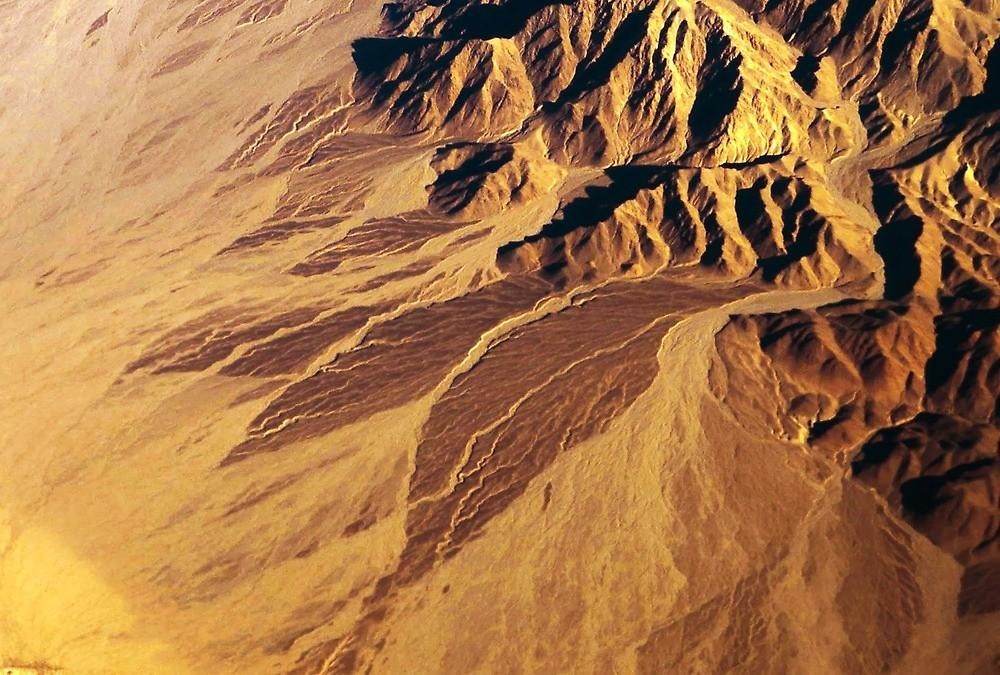 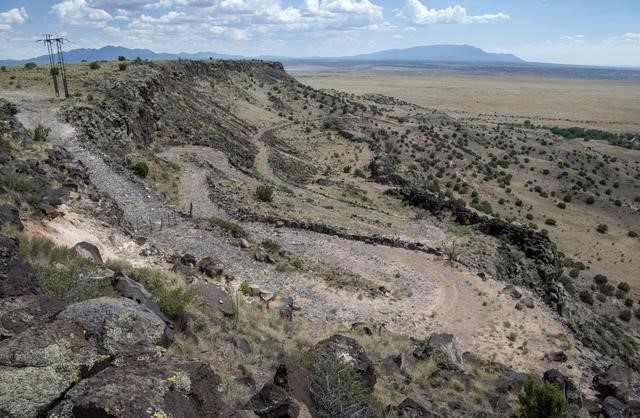 Mesa – An upraised area of land that has a flat top and very steep sides. The tectonic activities of the earth are responsible for lifting the horizontally layered rocks which are weathered and eroded by water and form Mesa. The stronger rocks tend to remain at the top and the weaker rocks remain at bottom because hard rocks do not erode easily while the degradation of soft rocks make them lower quickly. 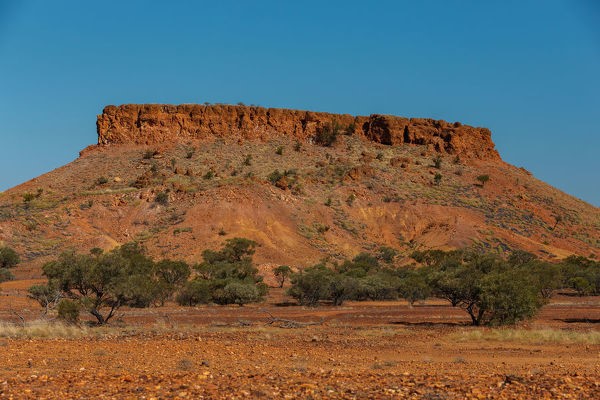 Butte – This is a secluded hill with flat top and steep sides. It is almost similar to Mesa but unlike this mesa has a wider top than its height while butte has a height longer than its breadth. 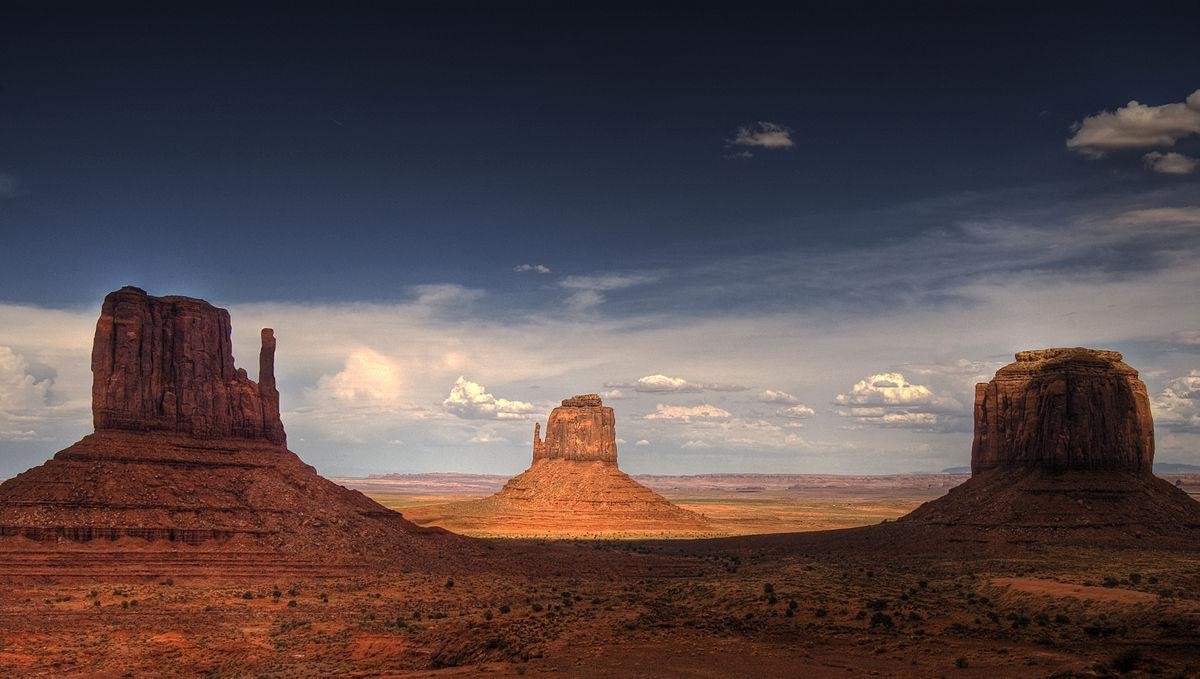 Canyon – A deep gorge between the cliffs often sculpted into a landscape by a river. This feature is formed when there is a stronger rock on the either side of the where water is doing its erosional activities. The river water cuts this area vertically but not horizontally. Bajada – The sediments from many alluvial fans when deposited in one place forms bajada. These also look like the merger of many alluvial fans. There is much more sediments and water in this region due to the gathering of all the alluvial fans. The distribution of water and sediments is also even in this region.

Arch – Framed where there is delicate rock encompassed by hard rock. Profound splits enter into the sandstone layer and erosional activities of both wind and little rain uncover the stones layers and broaden the cracks on the surface of rocks. Gentler rocks easily broke down by wind and the little measure of downpour forms arches where the delicate rock being split away makes a gap in the harder rock. 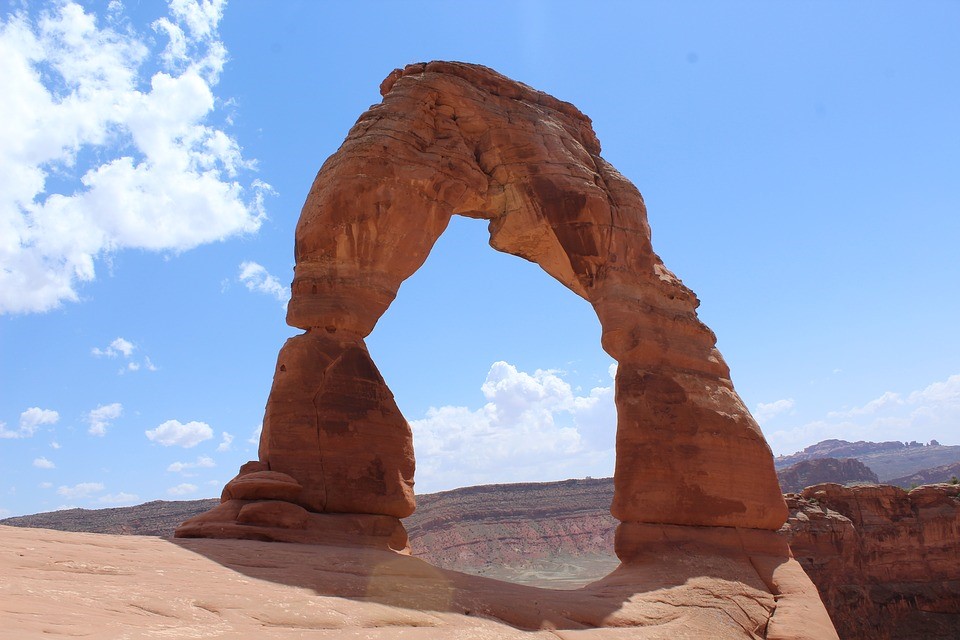 Salt Flats – These are formed where there are already present dry lake beds. These are very dry regions that are present below sea level. One such example of Salt flat is Bonneville Salt Flats in Utah. 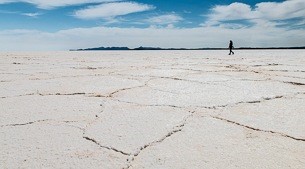 Badland – Form where deep beds of easily eroded rock is exposed to erosion. The inconsistent heavy rainfall cut out stream channels resulting in the formation of carved hillsides, gullies and tall spires. 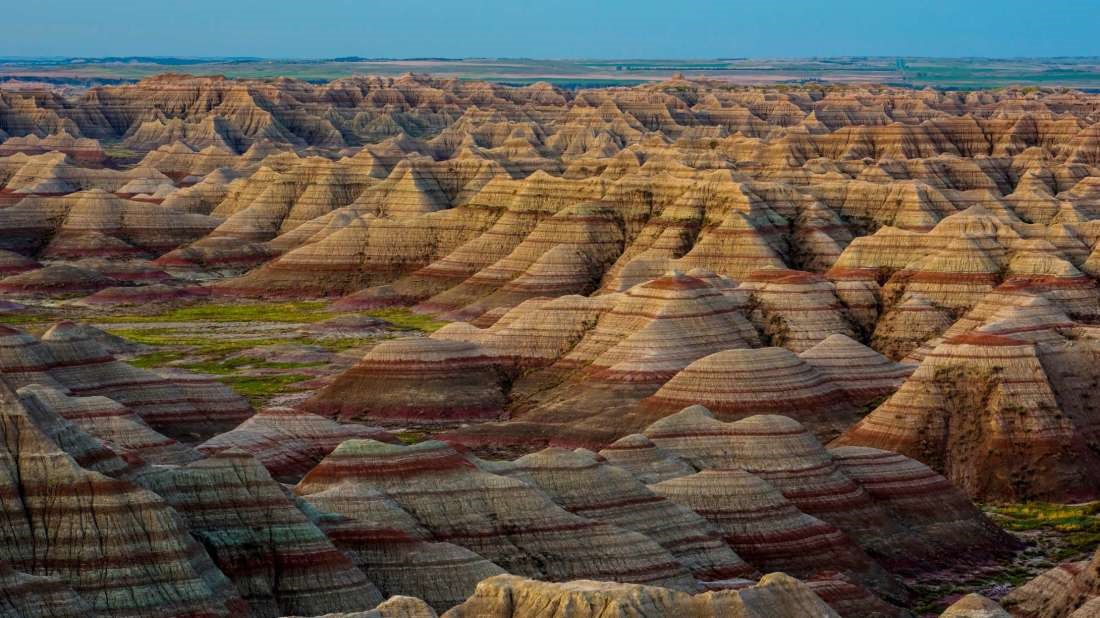