Based on what are you growing on your farm, farming is categorised into three types:

Arable farming means that only crops are grown on a farm and then used or sold by farmer according to his needs.

The arable farming needs slightly sloping land, fertile soil with balanced moisture i.e not too dry or wet, warm climate to support growth and suitable machinery and human resources to work. The Southern and Eastern part of the UK has many arable farms. 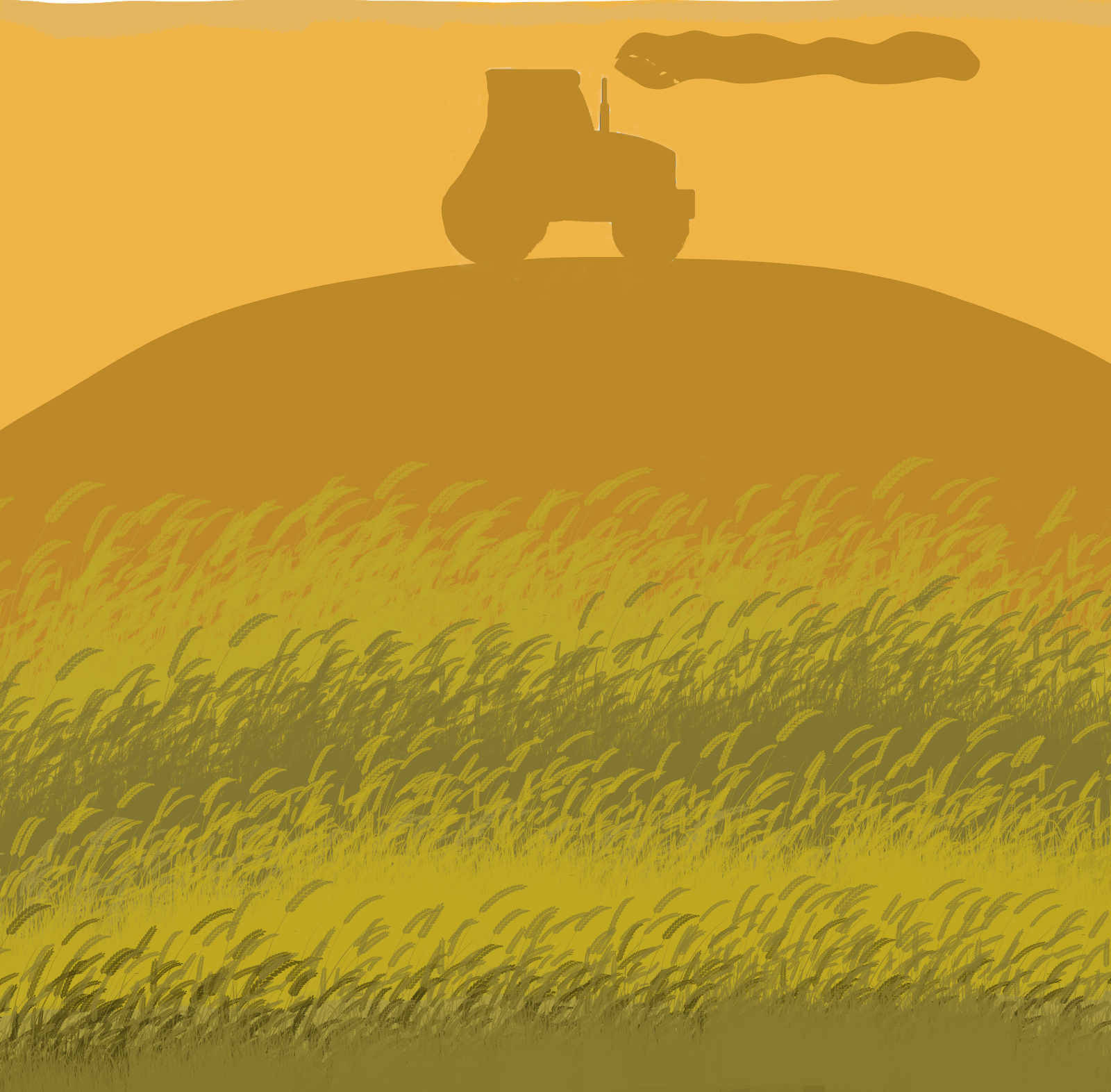 In pastoral farming, only animals are reared for their products such as egg, milk, wool or meat. Pastoral farming is also needed when the soil in a particular area is not suitable for arable farming. 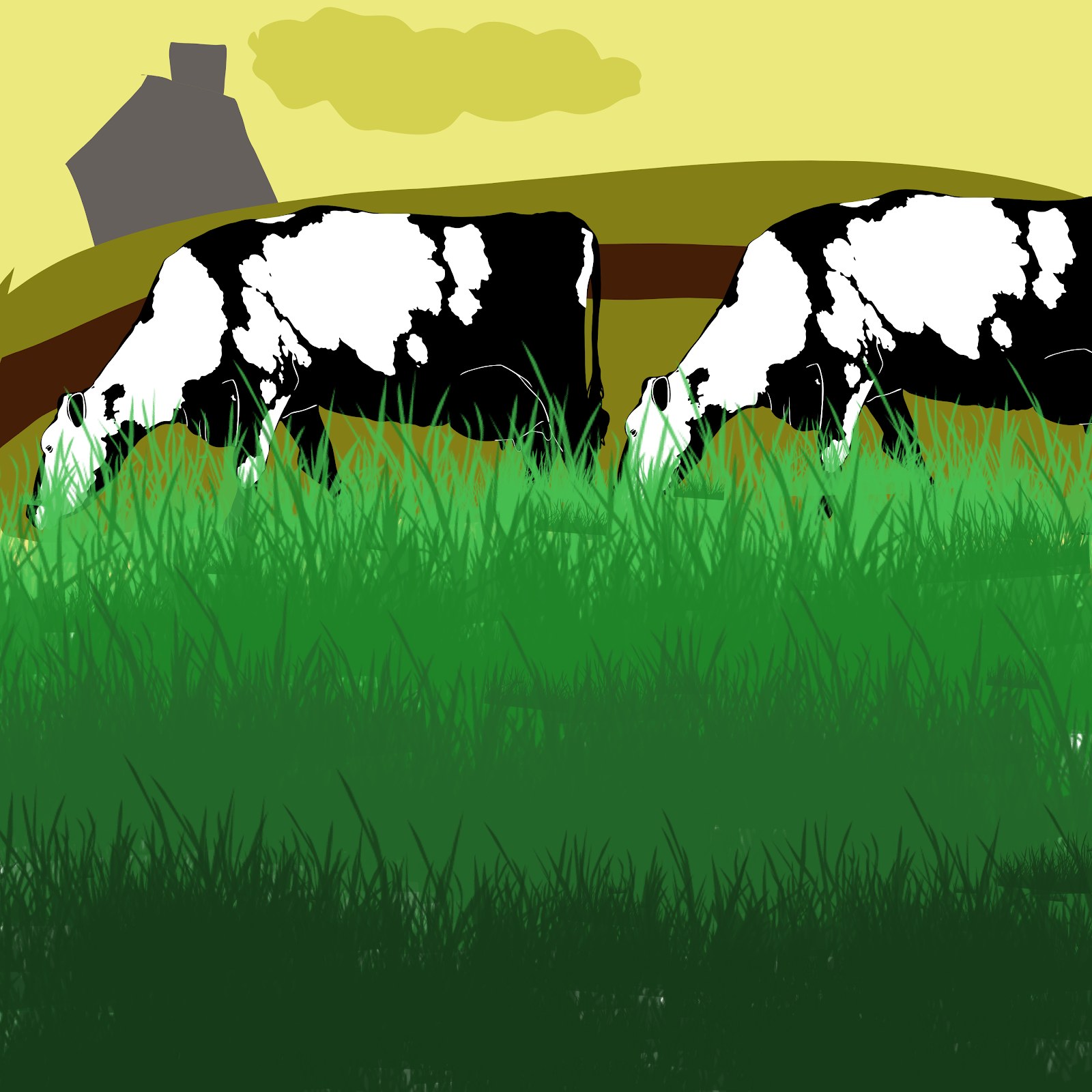 Conditions that favour pastoral farming are :

Pastoral Farming in the UK

Highland regions in the UK which lie in the Northern and Western part of the UK are most commonly known for pastoral farming. Sheep farming is quite prevalent in these areas as sheep can easily graze the grass over the slopes. Dairy farms are more prevalent on flatlands and are mostly located near the market.

Mixed farming is a combination of arable and pastoral farming which means both animals and plants are reared and grown respectively. This type of farming makes more options of income for farmers making it easy for them to fulfil their basic needs.

Mixed farming in the UK

Mixed farms are also commonly found in the UK because these are more economically feasible. If crops do not perform well one season, the income from animals can make up for the loss. In addition, animals also provide good amount of manure for crops.

Based on the use of farm products, farming can also be categorised as subsistence and commercial

Based on the input involved and techniques used in farming, there are two more subcategories of farming

Most of the farming in the UK is intensive but some areas of Scotland and Wales also come under extensive farming.

Other types of farming

Man-made factors play a major role in deciding which kind of farming will be done in a particular area. Government policies encourage the adoption of mixed farming in many areas as subsidies are provided by them to encourage better agricultural practices. Also, infrastructural development in an area is one of the biggest factors. For instance, dairy farming is popular in the area where roads are linked to cities and dairy keepers can easily reach out to the consumer.