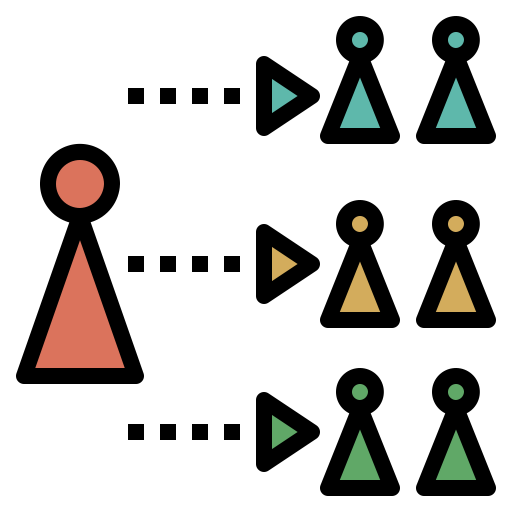 Differences in population structures within countries can be driven by a high level of rural-urban migration, and these are evident in population pyramids. Migration from rural areas is usually from young adults (whether single or with children), which results in a decrease in the number of people in this age group. On the other hand, urban areas will see an increase in the number of young adults due to in-migration.

Click any of the example images below to view a larger version. 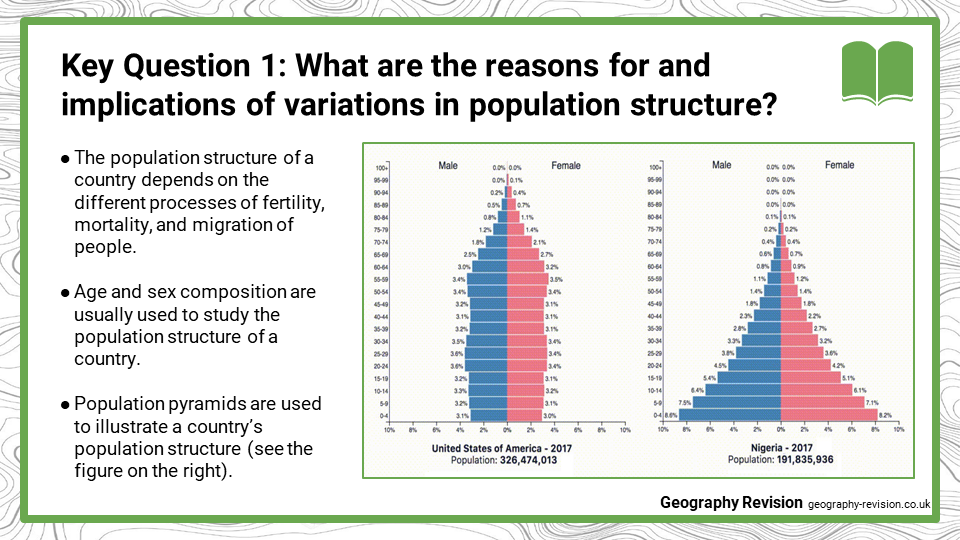 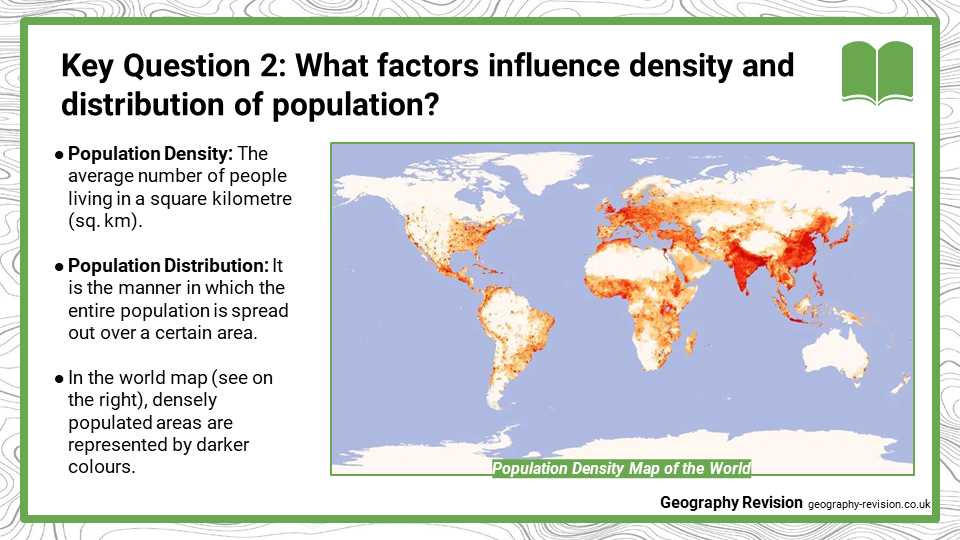 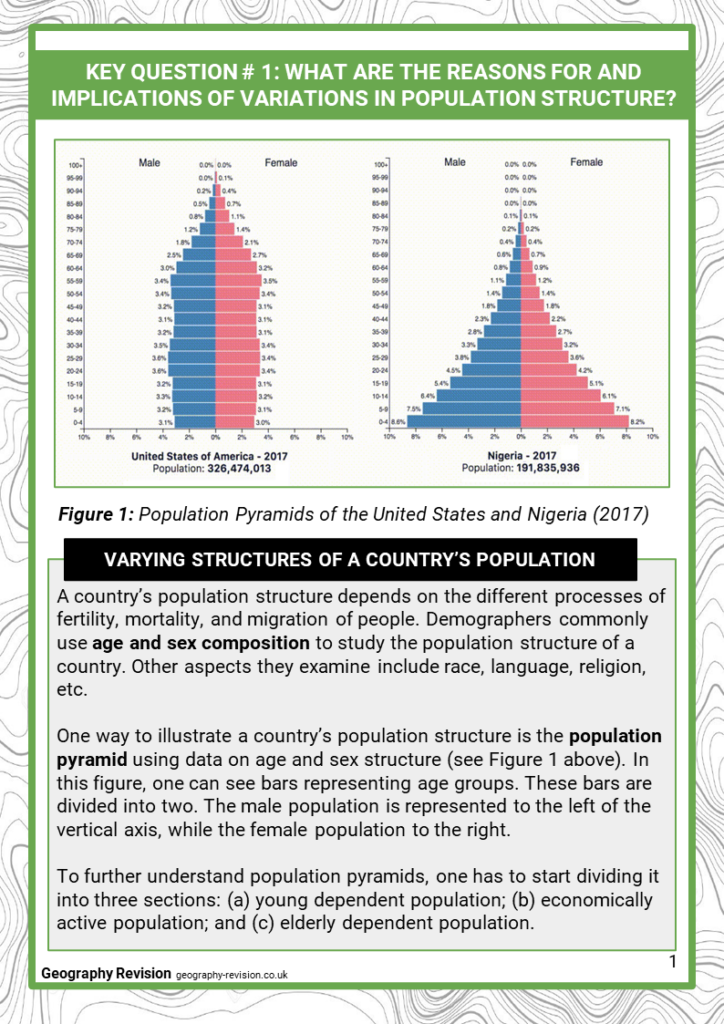 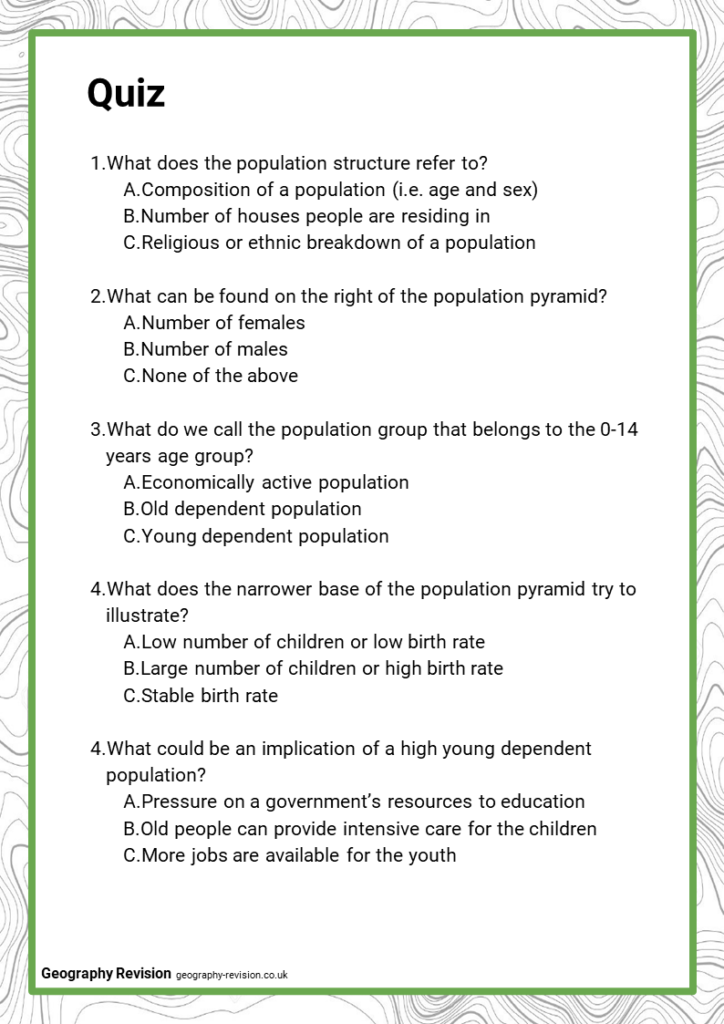 Population Structure, Density, and Settlements is one lesson in our Population Studies module. The other theory lessons can be found below: